The National Association of Freight and Logistics (NAFL) was founded in Dubai in February 1992 as mandated by the Government of Dubai to respond to the need to bring together the increasing number of freight and logistics service providers in the UAE. NAFL, previously named National Committee of Freight Forwarders (NCFF), is the first national association of freight forwarders to be established in the Arabian Gulf. 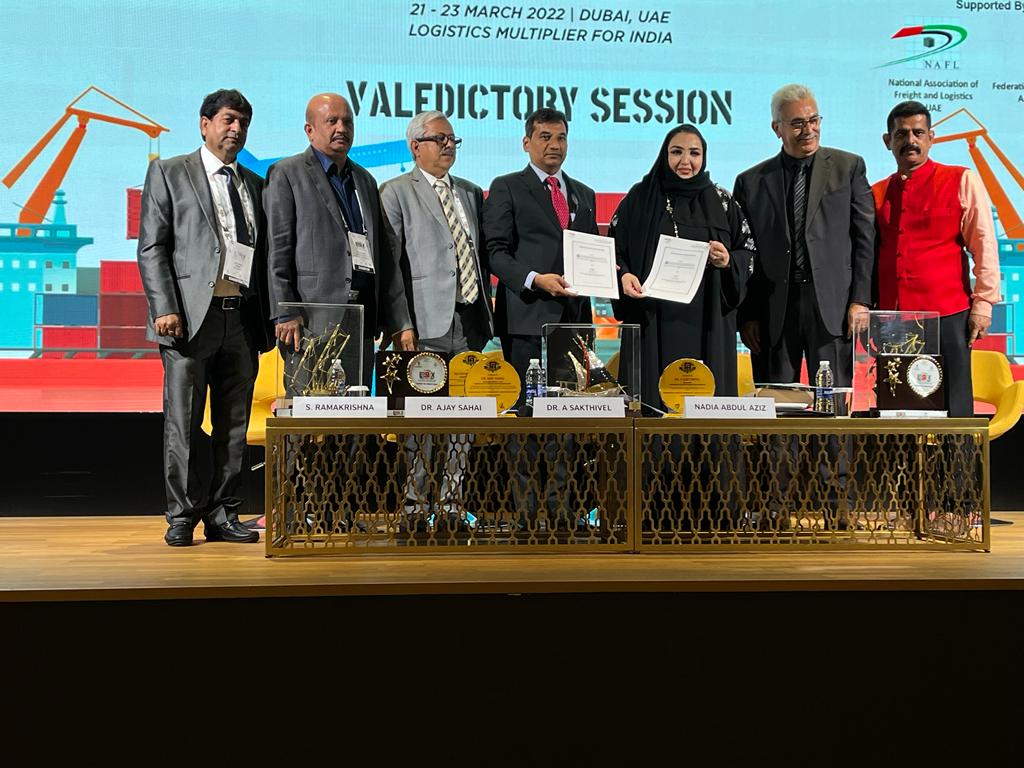 Shortly after its establishment, on March 31, 1992, NAFL achieved another feat by becoming the first and only national association from an Arabian Gulf country to join the International Federation of Freight Forwarders Associations (FIATA). Since then, NAFL has been a staunch supporter of FIATA.

From a total of 24 members at the time of its inception, NAFL has now grown more than ten-fold with a current roster of 350 members. This growth signified the important role of the NAFL to spearhead relevant training programs, which are crucial in the development of a corporation, as well as the industry.

The NAFL Training Institute was launched in 1995 and from then on has continuously provided programs that aim to increase industry knowledge and skills of the members; expand the horizons of human intellect and overall personality of the training participants; help improve the quality of work and work-life, and most importantly, help increase the productivity of the members that help their organization further to achieve their business goals.

Hand in hand with FIATA, NAFL advocates international logistics-centered conferences for their learning and networking opportunities. NAFL, under the patronage of HH Sheikh Ahmed Bin Saeed Al Maktoum, has hosted the FIATA World Congress twice, in 1999 and 2007. This growth signified the important role of the NAFL to spearhead relevant training programs, which are crucial in the development of a corporation, as well as the industry.

To date, by largely focusing on ensuring the UAE’s leading position in the international transport and logistics arena, NAFL’s members not only their places as the major players in the UAE’s freight and logistics field, but also as foremost facilitators of other fast-growing industries. 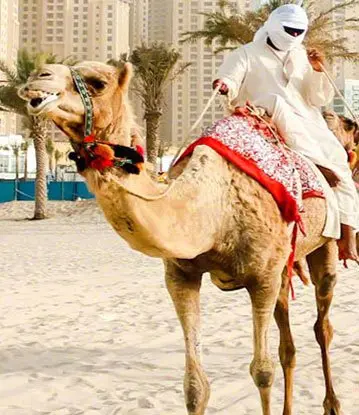 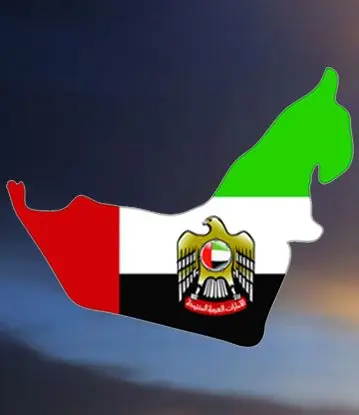